It looks like you're new here. If you want to get involved, click one of these buttons!

Consistency without being thick!

I'm formulating a gel-cream hair mask, and having some problems to get the right consistency I want. 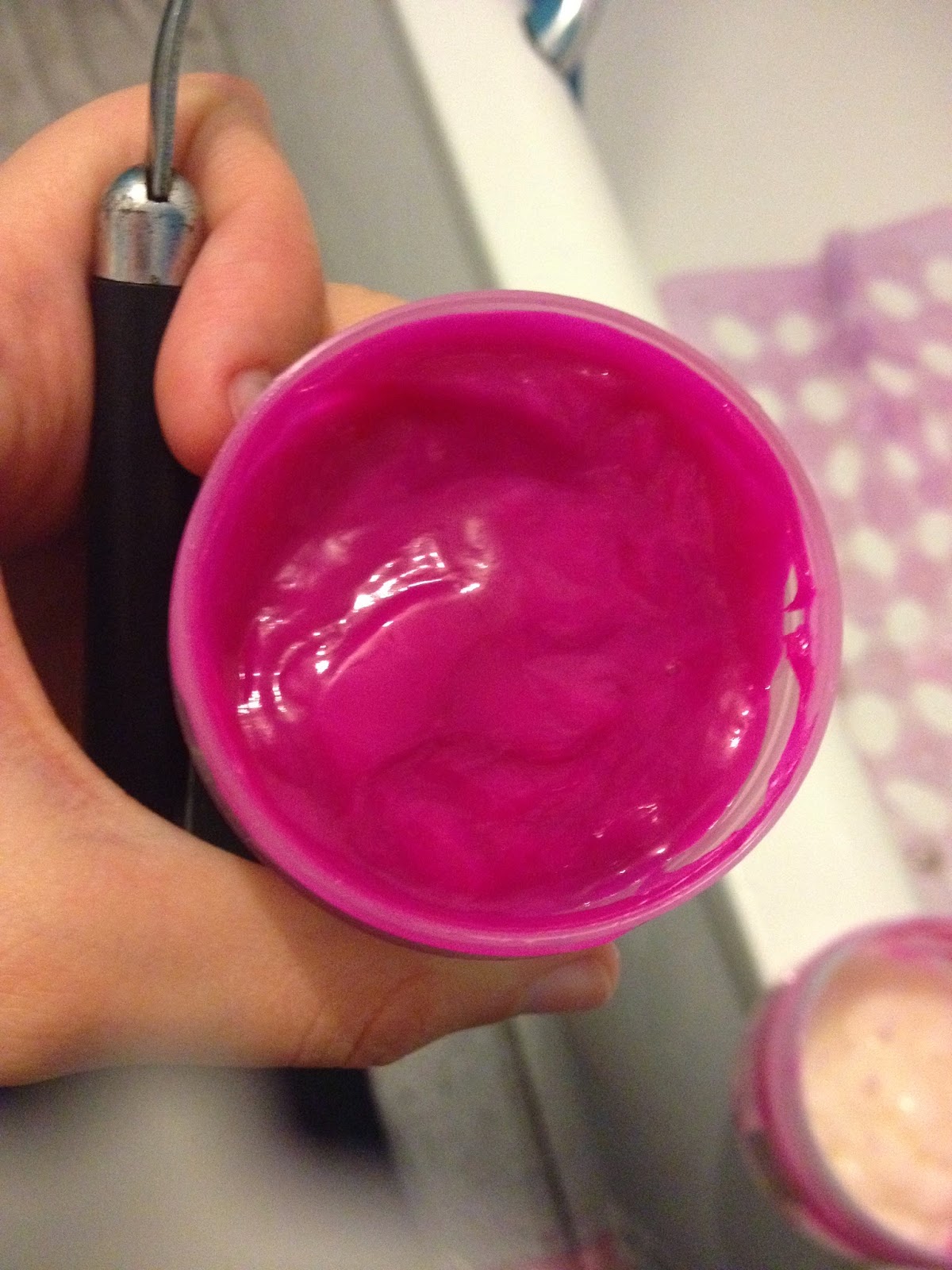 You can see it got thin borders on the touched region, it's fluid to touch but it's consistent.
One more:

It keeps in this position, don't have that "melting" aspect, its consistent.
I hope you can understand what I'm tryng to explain. hehe

I got a consistency really similiar to this one using Ceteareth-20, a Quaternary Ammonium as main surfactant, and Cetearyl Alcohol, with a little of Hydroxyethyl Cellulose to get this "jelly" shine.  But it doesn't get thin! When I try to do it thinner putting less Cetearyl or less surfactant, it loses its consistency, "melt" after touched, don't hold the position.

For now I have two hypotheses:
- using another kind of surfactant, one that don't build a thick emulsion (but I don't know which one)
- keep it on agitation for a longer time for the micelles get smaller (do you think it could make a thinner emulsion?)

What do you think?

Thank you so much!